Locket Is In Pure Silver

Shri Pitru Dosh Nivaran Yantra Locket, made in silver, when Sun and Rahu are in conjunction on the ninth, it is believed that Pitra Dosh Yoga is being formed. According to the scriptures, in whichever house the Sun and Rahu sit, all the fruits of that house are destroyed. There is such a defect in the horoscope of a person which has the ability to give all these sorrows together, this defect is known as Pitra Dosha. If the planet Rahu is in the Kendra places or triangles in the horoscope and their zodiac sign is debilitated i.e. negative, then Pitra Dosh is formed.On the other hand, if Rahu is related to Saturn or Jupiter in the horoscope, then Pitra Dosh is formed in the horoscope. Even if Rahu is in the second or eighth house, Pitra Dosh is formed in such a horoscope. The ninth house of the horoscope is called the house of religion, it is also the house of the father, if in any way the ninth house is afflicted by bad planets, it indicates that the wishes of the ancestors were left unfulfilled, which is a natural bad planet. They are called Sun, Mangal Shani and do their work in some lagna,But Rahu and Ketu give their side effects in all the ascendants, if the ninth house, the lord of the ninth house, the ninth house from the moon sign and the owner of the ninth house from the moon sign is afflicted by Rahu or Ketu, then it is called Pitra Dosha. This type of person always lives in some kind of tension, his education is not completed, he keeps on yearning for livelihood, he is mentally or physically disturbed in some way or the other.If in any way the ninth house or the owner of the ninth house is afflicted by Rahu or Ketu, then it becomes one hundred percent of the causes of Pitru Dosha. In such a situation, Pitru Dosh is formed. For its prevention, Shri Pitradosh Nivaran Yantra should be worn or installed in the house, which gives relief from Pitradosh. The yantra should be embossed which this Pitradosh nivaran yantra locket. It is made embossed. The effect of al 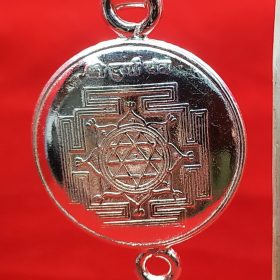 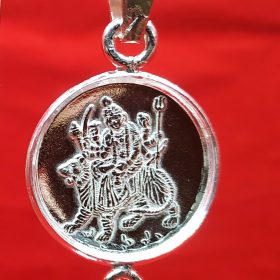 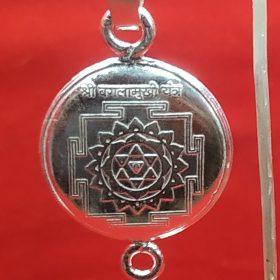 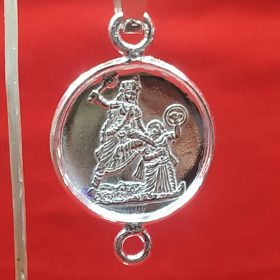 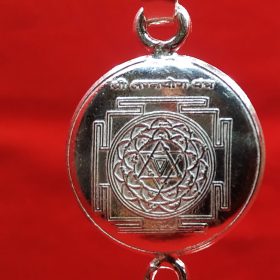 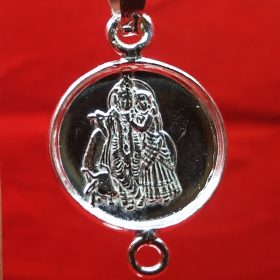 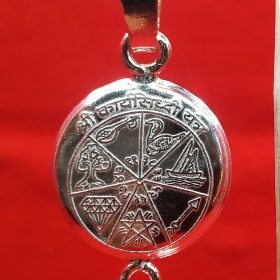 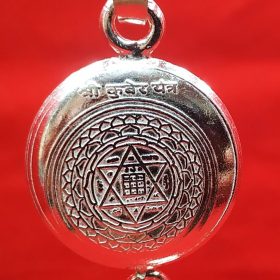